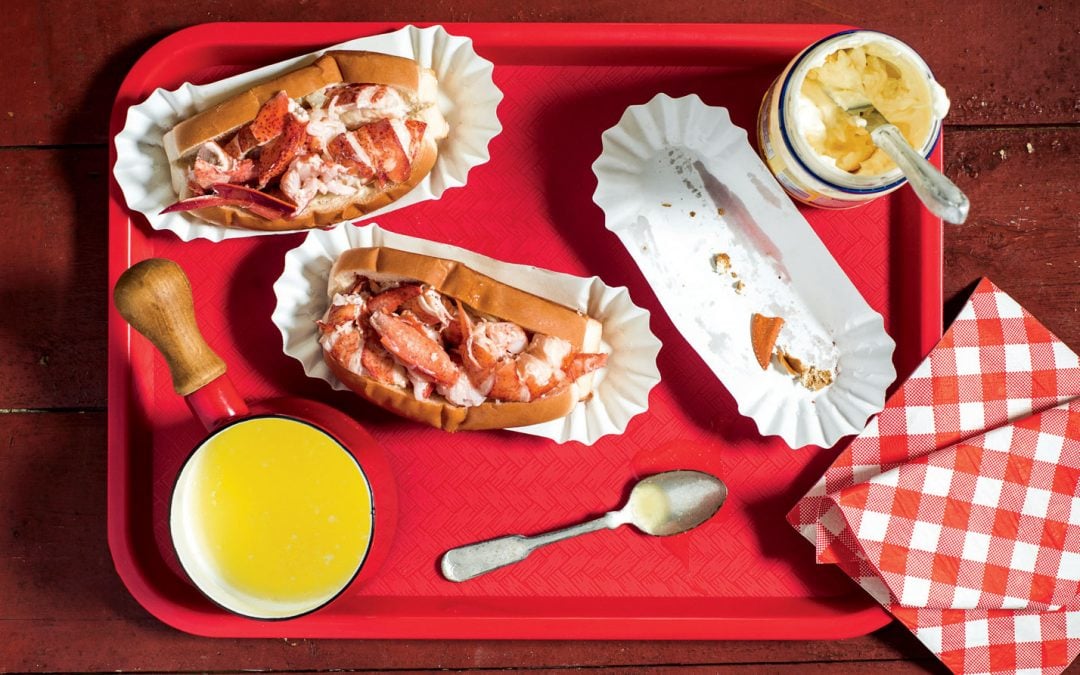 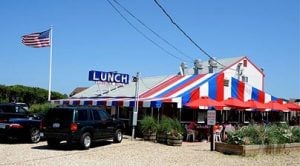 If you love Lobster and you are visiting the east end end make this place one of your stops.

As you travel down a single-lane road to Montauk, you pass that iconic “Lunch: Lobster Roll” sign, shining bright atop a restaurant with outdoor seating, donning a striped red, white & blue awning.

The Lobster Roll was purchased in 1965 by Frederick H. Terry Sr., and his Dad Richard C. Terry Sr. as a tiny roadside clam shack. In 1978, Andrea Anthony joined forces with Fred and three years later, Paul DeAngelis came on board. Nearly 4 decades later, Andrea and Paul maintain current ownership of this busy summer eatery. The Lobster Roll has transformed over the years, through several expansions, but remains the quintessential indoor/outdoor summer eatery.

This delicious eatery has also made appearances on many television shows including the new Showtime mystery series The Affair, and popular television series “Girls”, and “Younger”.